A Wanderer Plays on Muted Strings

from Please Believe Me - Silvermine Vol​.​1 by Zeb Gould 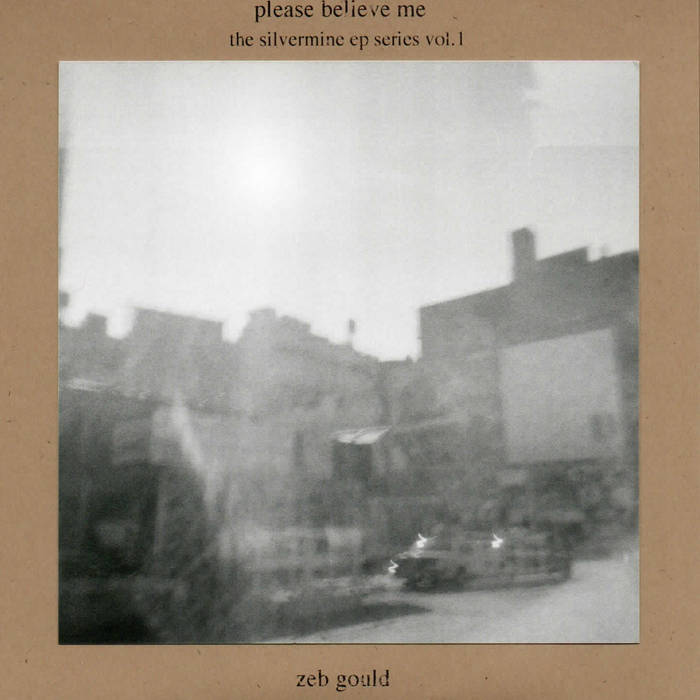